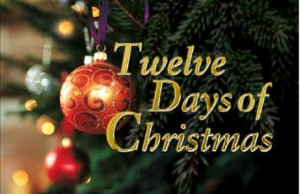 Merry Christmas, everyone! I say it because there are twelve days of Christmas.

A few years ago, while preparing a funeral, I was talking about faith to the family and just asked one of them, “What church do you go to?” She said, “I don’t go to Church. I believe God just wants me to be a good person.” That didn’t make sense to me, but I was too slow on the draw and didn’t say anything, and I regret that.

I can think of three problems with this idea:

2. Being a good person is so vague you can basically do anything you want, lead a pretty selfish life, and as long as don’t do anything unpopular, then you can consider yourself a ‘good person’;

3. But there’s a third reason that I want to focus on that’s profound, and based on the second reading today: three times it says that Abraham and Sarah did difficult things by faith, like going to a foreign land, letting go of their securities, taking risks, waiting until Abraham was 100 years old before he received his promised son Isaac. 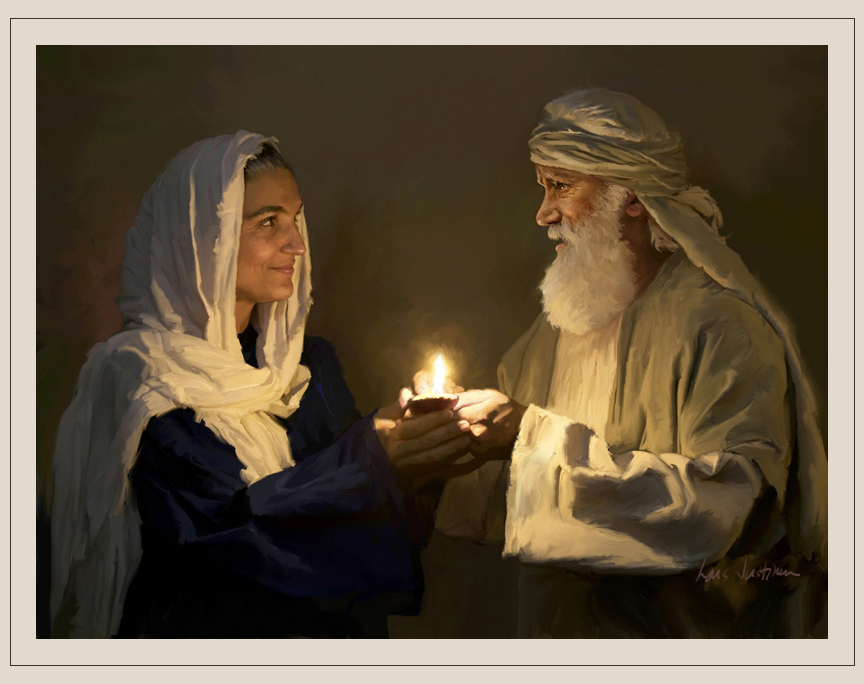 And the Letter to the Hebrews says, “Without faith it is impossible to please God” (11:6). This is a radical statement. Think of an upright person, for example, who lives honestly, doesn’t commit any crimes, who’s loyal and faithful to the people in his life, who’s generous, but doesn’t have faith in God—is his life pleasing to God? In certain ways it is, but he can’t be completely pleasing to God. Why? Because God calls us to be more than upright, but perfect; also because what God wants is not so much our external actions but a relationship! The virtuous person who’s living totally apart from God has no relationship with God; he’s totally relying on himself and his own righteousness. But God won’t be satisfied until He has a relationship with us—and that’s faith (See Dr. Mary Healy, Just Faith: The Biblical Heroes of Faith in Hebrews 11, Track 5, 0:39). For every good person out there who has no faith, God wants them to have faith because He wants to have a relationship with them.

I’ve learned this lesson twice in my life. When I was in the seminary, one of my classmates and I didn’t always get along. We both loved God and wanted to be holy, but we were so different, and it took us years to understand each other and have a good friendship. One day when we were having a heart-to-heart conversation, he told me what he was mad about: “You never spend any time with us. You’re always there for us, you’ll always help someone in need, but when we go out or do something fun, you never come with us.” It was very hurtful for him. 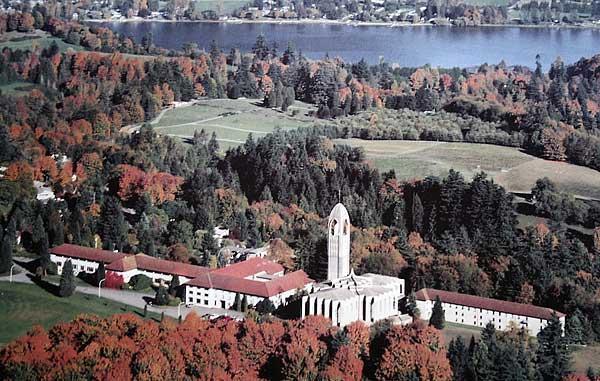 That was an eye-opener for me! His criticism was embarrassing but it was true: I didn’t want to spend time with him and some other guys because sometimes I didn’t want to do what they did, sometimes I found it boring. But when I thought about it more, I guess I just didn’t like these guys that much, and it showed in how I treated them.

The second time I learned this lesson was when a friend told me basically the same thing: I hadn’t been spending any time with them, but this time, it was because I was too busy.

How would you like it if I never greeted you after Mass? I could try and justify it by saying: I’ll hear your Confessions, offer Mass for you, preach to you, but then I want to go back to the rectory and watch the Canucks or take a nap. But I’m a good person, right? If I did this, that would say something, wouldn’t it? It’d say I’m not too interested in you. I realize more and more how people don’t just want a priest to provide sacraments, but they want to spend time with their spiritual father.

One time I was talking to a father who was having difficulty with his family. His wife said he wasn’t spending enough time at home and he knew it, but was torn between home and his job. When we started to get more into it, he revealed that he was making more than enough money, and I could see that he really loved being the best in his company. He was getting bonuses and all this fame, and my read of it was that he just couldn’t take himself away from work. Even though he said he was doing it for his family, which he was, my observation was that he was doing it more for himself, and his family was suffering for it. They just wanted to spend more time with Dad. And the time he spent at work compared to the time he spent at home revealed what was in his heart.

The idea of relationships is important around Christmas time: to spend quality time with God, our family, and our close friends. That’s why we should never say something like, “I don’t have time to pray because I’m doing so many good things.” It’s not pleasing to God that we do so many good things but don’t have time for Him. It’s like Martha and Mary: what Martha did was good, but Jesus said Mary chose the better part, because she was listening to Him.

The next time someone says, “I don’t go to Church. I just believe God wants me to be a good person,” or the next time we say to ourselves, “I don’t have enough time to pray” we should say, “That’s good but not enough, because God wants a relationship with you.”