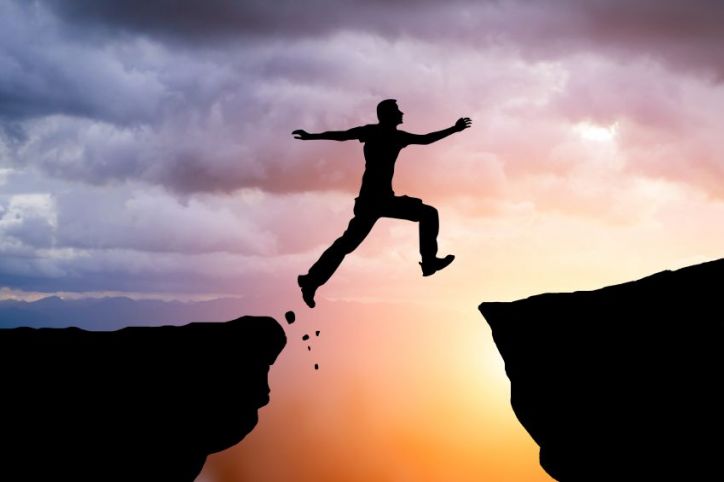 Everyone here believe in God? I hope so. You sure? We profess publicly every Sunday that we believe in God. Do you believe He’s all-good, all-wise?  Well, so does the devil!  So, what’s the difference between him and us? The answer is: he believes but doesn’t obey. We believe and we try to obey.

There are two kinds of belief: 1) for most of our society, to believe is a mental calculation: 2 + 2 = 4—I believe it. We ask people, “Do you believe in God?” “Sure,” they reply. “Do you believe in heaven?” “Sure.” 2) But biblical faith is different. Today in the Gospel we heard, “The one who believes in [the Son] is not condemned” (Jn 3:18). What kind of belief are talking about here? Is this a mental calculation? Is it simply, “I believe in Jesus,” and it’s over and done with? 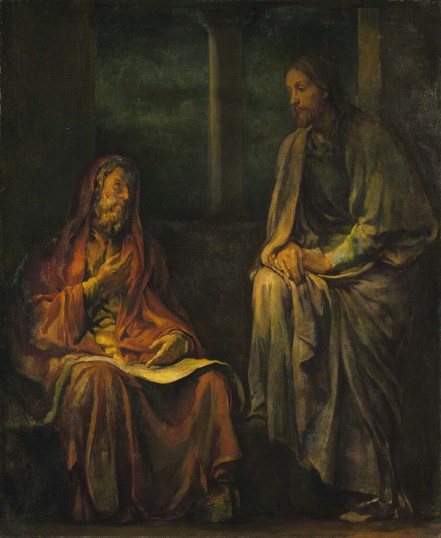 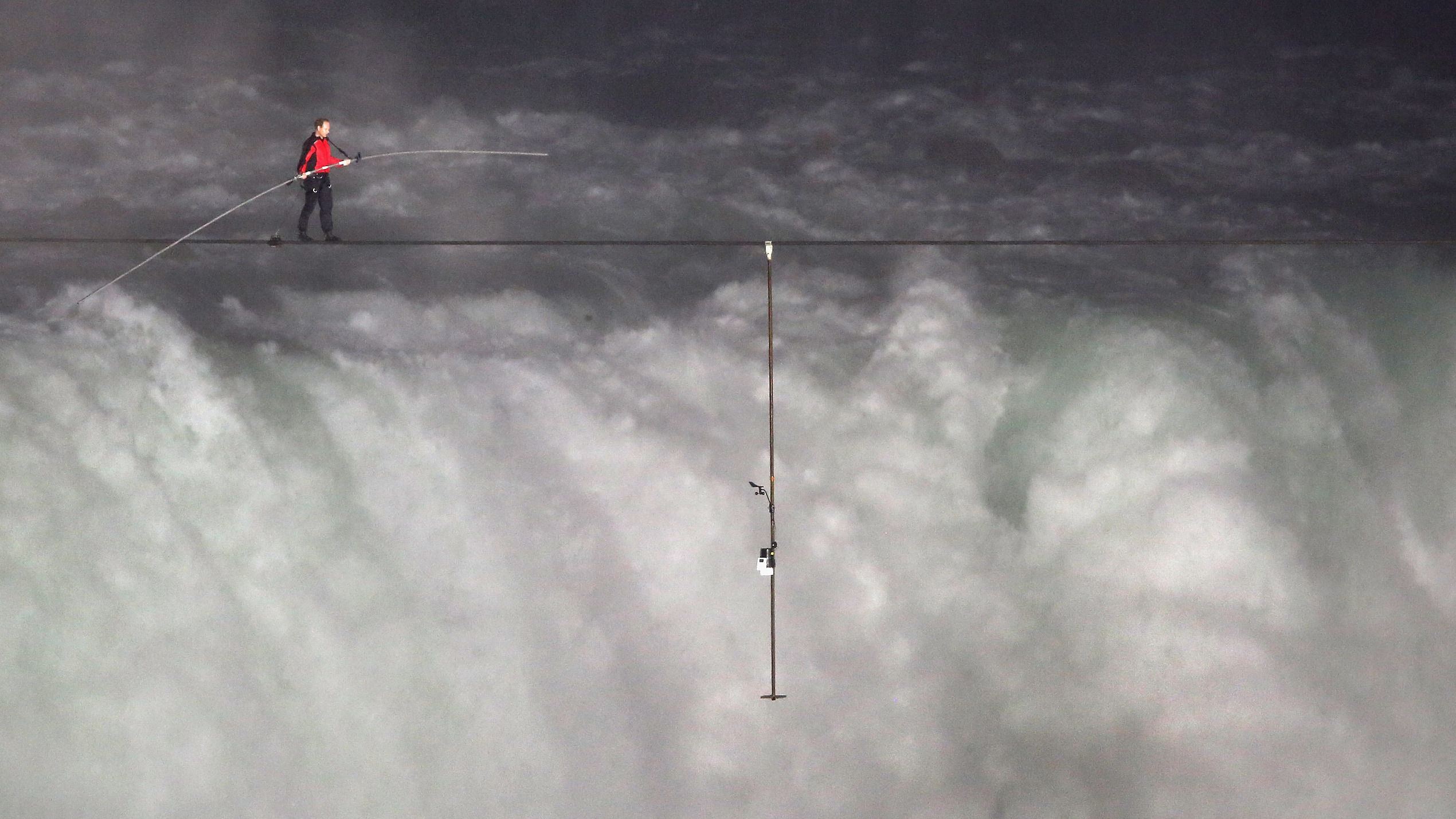 Did they believe he could do it, in a biblical sense? Of course not! Because they didn’t follow through.

We’re all Christians, but we don’t always act like it. Last week, we talked about anger, and almost all of us struggle with it. We believe in forgiveness, generousity, helping the poor, being honest, but sometimes we don’t do it. Non-Christians and our non-practicing Catholic brothers and sisters sometimes call us out on this: “If you’re a Christian, shouldn’t you be acting differently?” People want authenticity.

Do we really believe, for example, that we’re brothers and sisters? Then shouldn’t we treat each other better? We talked about being quiet in church last week, before Mass, during, and after, about not whispering unless we need to, and moving our conversations outside. Why? Because we believe that Jesus is present in the Holy Eucharist and deserves our respect. And if we really believe, then we should show our adoration and focus.

I’ve almost never met a Catholic who said, “I don’t believe in the Eucharist.” Almost every Catholic says they believe in the Eucharist, but what kind of belief is it? Mark Hart, vice-president of LifeTeen, was flying on a plane, and started talking to the guy next to him, who gave him his whole philosophy of life when he saw Mark’s crucifix. When Mark started asking him questions, it became apparent that he was raised Catholic, he had had some really difficult situations in life, and “he had abandoned the divinity of the Church because of the humanity in the Church.” Mark apologized for the sins of Catholics, and then this successful man started weeping, opening his soul, and said, “Look, I’m Catholic, I get it, I get it, I get the Eucharist thing, I get the Communion thing.” Mark interrupted him, “Rob, with all due respect, no you don’t. No you don’t, brother. Because if you understood the Eucharist, boy, you would never ever leave the Catholic Church. You would never leave the Catholic Church” (Hart, Mark, “Culture Clash: Communicating Christ to the Next Generation,” Track 3, 6:47).

If we really believed in the Eucharist, understood that it’s Jesus Himself, and that it could change our lives if we open our hearts to it, we’d receive Jesus with so much love and reverence. 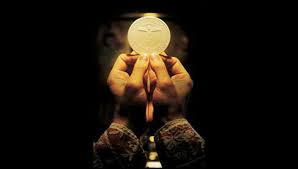 All of us believe, but we struggle to obey, don’t we? Where is God calling us to have deeper faith? Is it in our prayer life, in how much time we spend with Him, in loving the Eucharist, trusting the Church, going to Confession, in the Church’s teachings on life and sexuality? I was reflecting on this and two things came to mind for me, things where I said to myself, “Justin, if you really believe this, then you’ll behave differently.” I won’t share them with you because they’re personal, but they’re big for me.

To believe in the sense of a mental calculation leads no where. But when we start obeying God, it leads to a strong relationship with Him, to trust and guidance. When God called me to discern the priesthood, it was hard. Within two weeks of entering the seminary, I was miserable. Being the youngest there I was lonely, I didn’t get along with the other guys, they knew more than I did; getting up early was hard; I didn’t know how to pray; I would skip community time, and within two weeks, I wanted to leave. I went to my spiritual director, told him this, and I asked, “How long do I have to stay here before I find out if God wants me to be a priest or not?” He said, “How long are you willing to trust?” (Man, I hate that. He’s so logical.) But he was right, and thanks to him, I’m forever grateful that he helped me follow my beliefs and live them out. Believing means obeying.

P.S. Check out this video of a devout Christian crossing the Chicago Skyline.  I love his witness to Jesus.